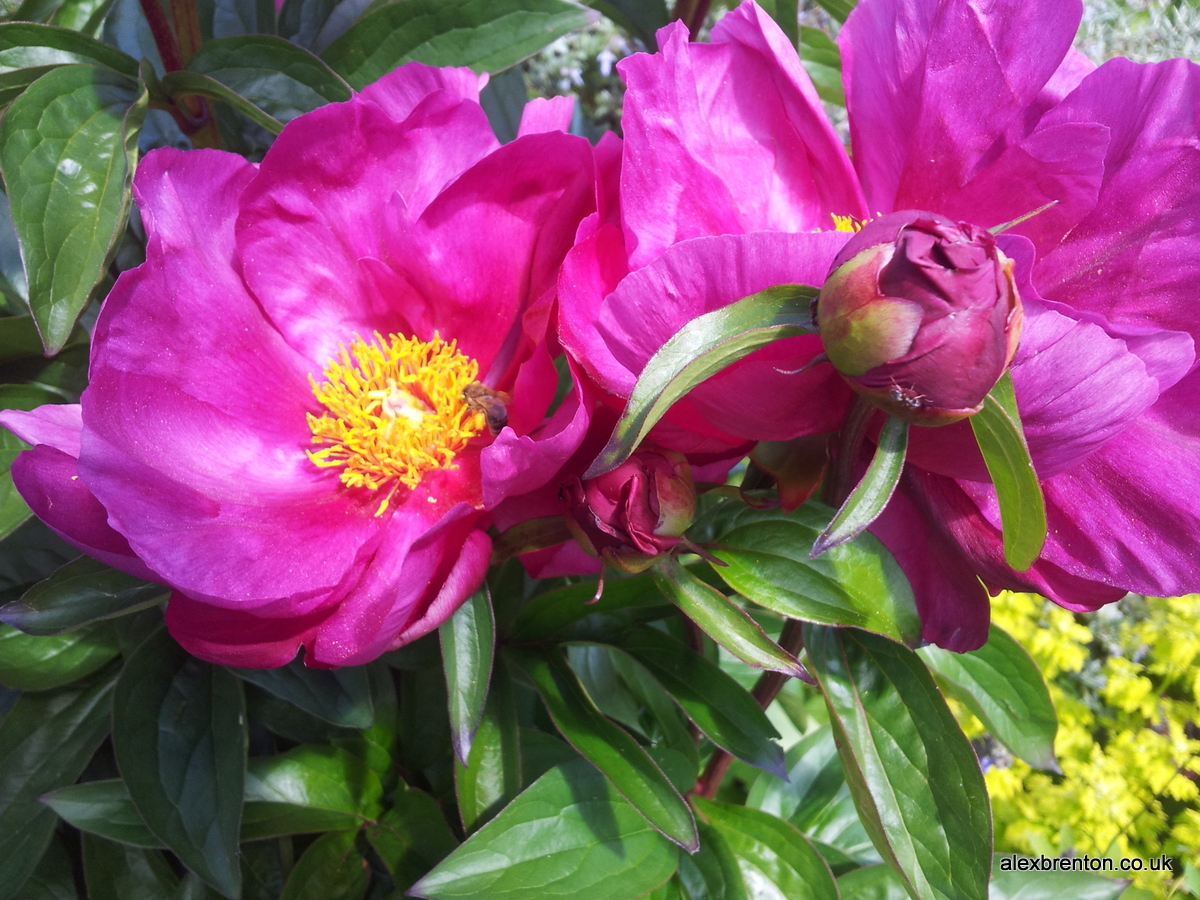 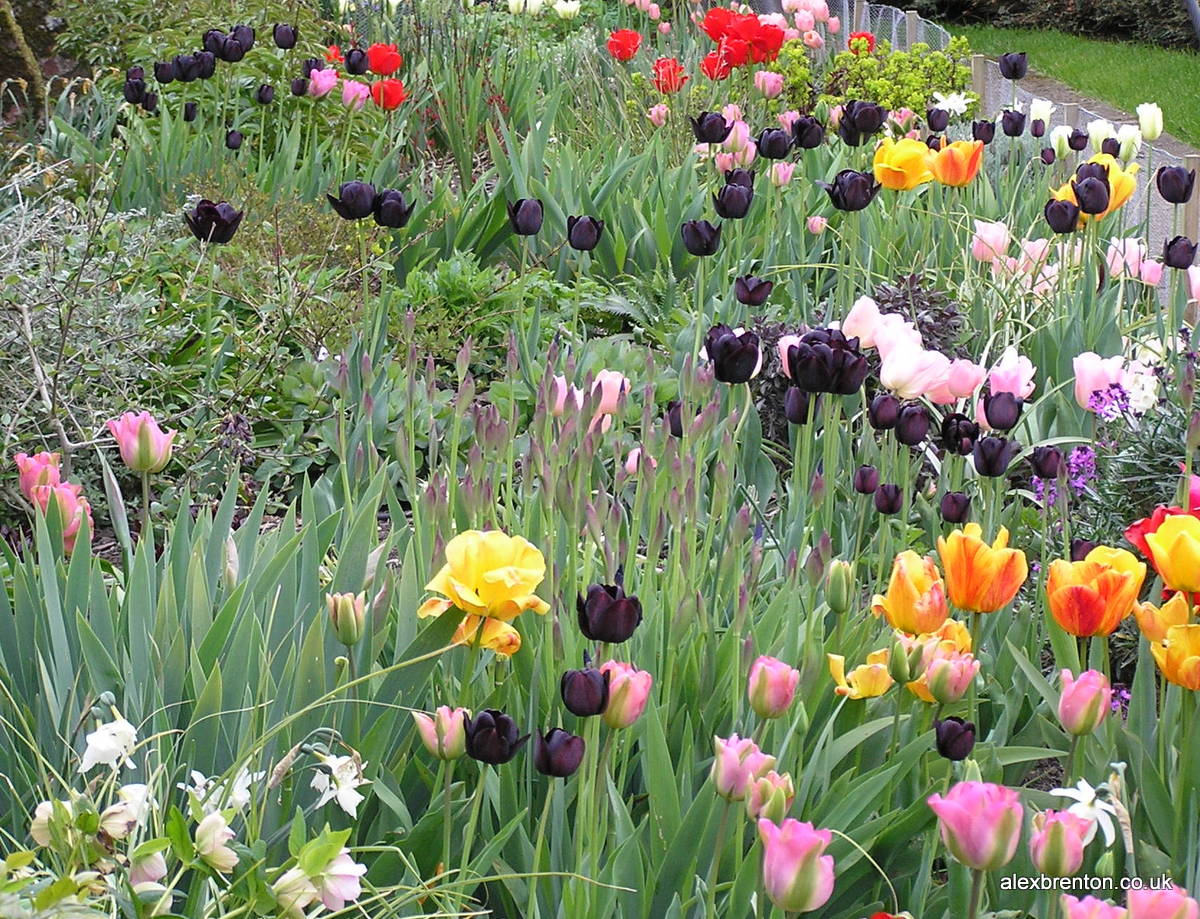 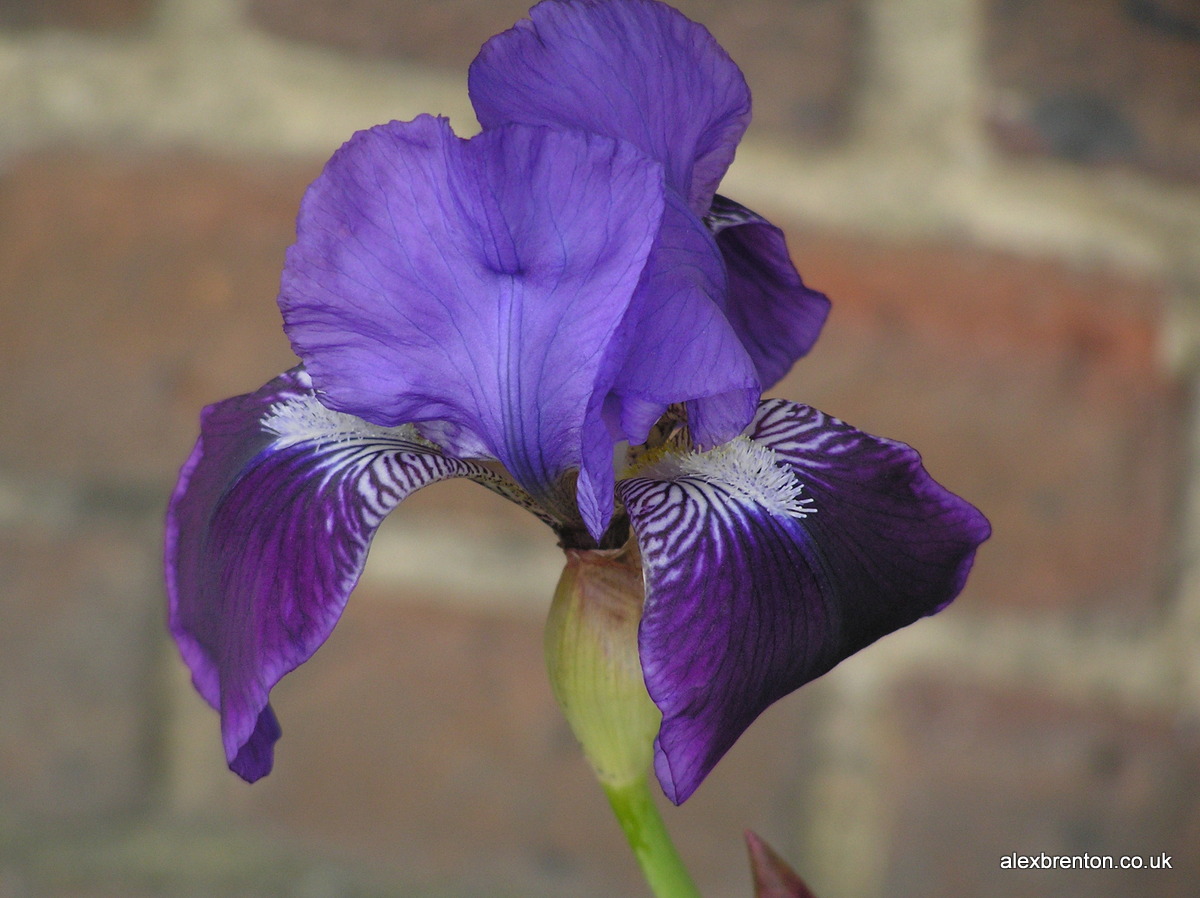 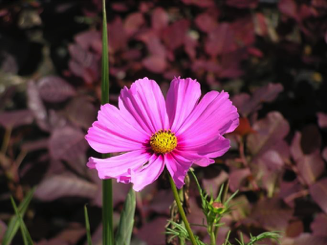 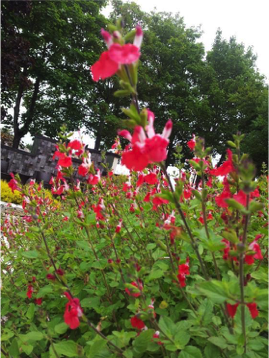 This small borderline hardy shrub is a star in late summer, masses of classic salvia lipped flowers can flower from June to October.  They used to be mostly a deep pink but now variations in crimson scarlet and white markings are available.  The plant is twiggy and a bit formless but it responds well to tidying up and pruning during the summer growing season.

It is a Mediterranean plant so needs full sun and well drained soil to thrive but for the sheer flower power in strong colour they are great value.